Column: The Art of Games in the limelight 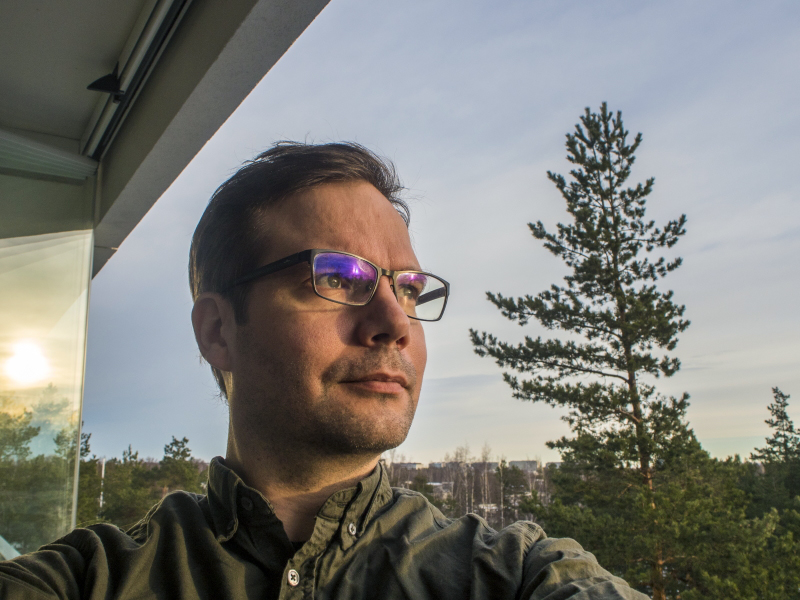 Digital games have proven themselves in all age groups and social classes. In Germany, for example, board games are the most common joint hobby of families. For the purpose of live role-playing games, schools are turned into spaceships and entire medieval villages are built. Business simulations and therapeutic games have been commonplace in utility games already for decades.

We are used to reading about games mostly on financial websites. Game companies worth millions and billions regularly make headlines. E-sport players' million dollar tournaments are fairly regularly reported on sports pages. At the same time, games are maturing and developing both thematically and expressively into a significant and meaningful art form that is not afraid to tackle even difficult topics.

So it is about time for us to take the next step on the path of Finnish game culture. After the successes of technological superiority, academic research and booming business, we are ready to show and define what the art of games is and could be. Art does good, and during the corona pandemic, the people who isolated themselves in their homes have especially been deprived of art and culture. Games are already largely digital and communal, so they are at the forefront of defining a new cultural life.

In the Capital of Game Art - project, the art of games will be brought out with such volume that it can no longer be ignored. From the diamond-hard core of Kouvola, the rays of game art illuminate not only South-Eastern Finland, but create glimpses throughout the country. The series of events that explores, presents and defines the art of gaming, culminating in the Autumn of 2022, will gain visibility throughout the country, if not worldwide.

Taking place in and outside the Poikilo museum in Kouvola, the international exhibition of the art of games reveals the possibilities of games not only to game enthusiasts, but also to audiences who have never heard of the exhibited games before. As the general knowledge and understanding of games increases, so do the opportunities to use game art in areas such as cultural well-being and public art. Likewise, the commercial opportunities of games are growing through serving different audiences.

In addition to reaching new audiences, the Capital of Game Art event also aims to develop the professional skills of game creators and artists and their understanding of the possibilities of their own medium. For example, studies focusing on gamification and alternative control methods open up opportunities for game industry students to find employment outside the extremely competitive mobile game market. At the same time, the increase in the level of the creators' artistic understanding will serve as a positive means of differentiation in the future in a game market shaped by a competitive and homogenous player culture. Cooperation with artists from other fields enriches the skills and possibilities of the entire field of art.

The last (but not the least) aim is to bring the art of games to where people are. The permanent and temporary takeover of public spaces in the centre of Kouvola builds a new kind of urban culture and brings the joint empowering and refreshing experience of games and art within everyone's reach. The Capital of Game Art festival can become Kouvola's own speciality, which annually brings international visibility and would contribute to building the overall picture of cultural tourism in the South-Eastern Finland region. At the same time, the game art presented at various light festivals and other events will also spread to other cities across Finland, which in turn builds a national game culture and strengthens the reputation of Kouvola, which acts as a central location.

Kemppainen is a game designer currently working as the Regional Artist for games as art at the
Arts Promotion Centre Finland. 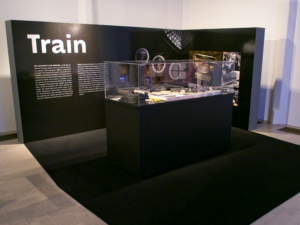 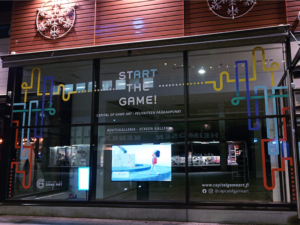 In the monthly changing Screen Gallery exhibition you can admire the artwork of different game industry professionals. The Screen Gallery is on hiatus until further notice! 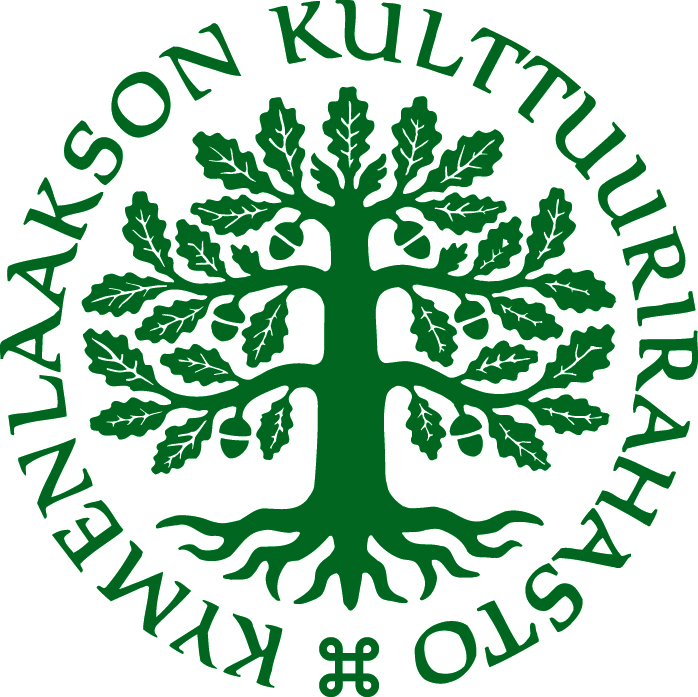 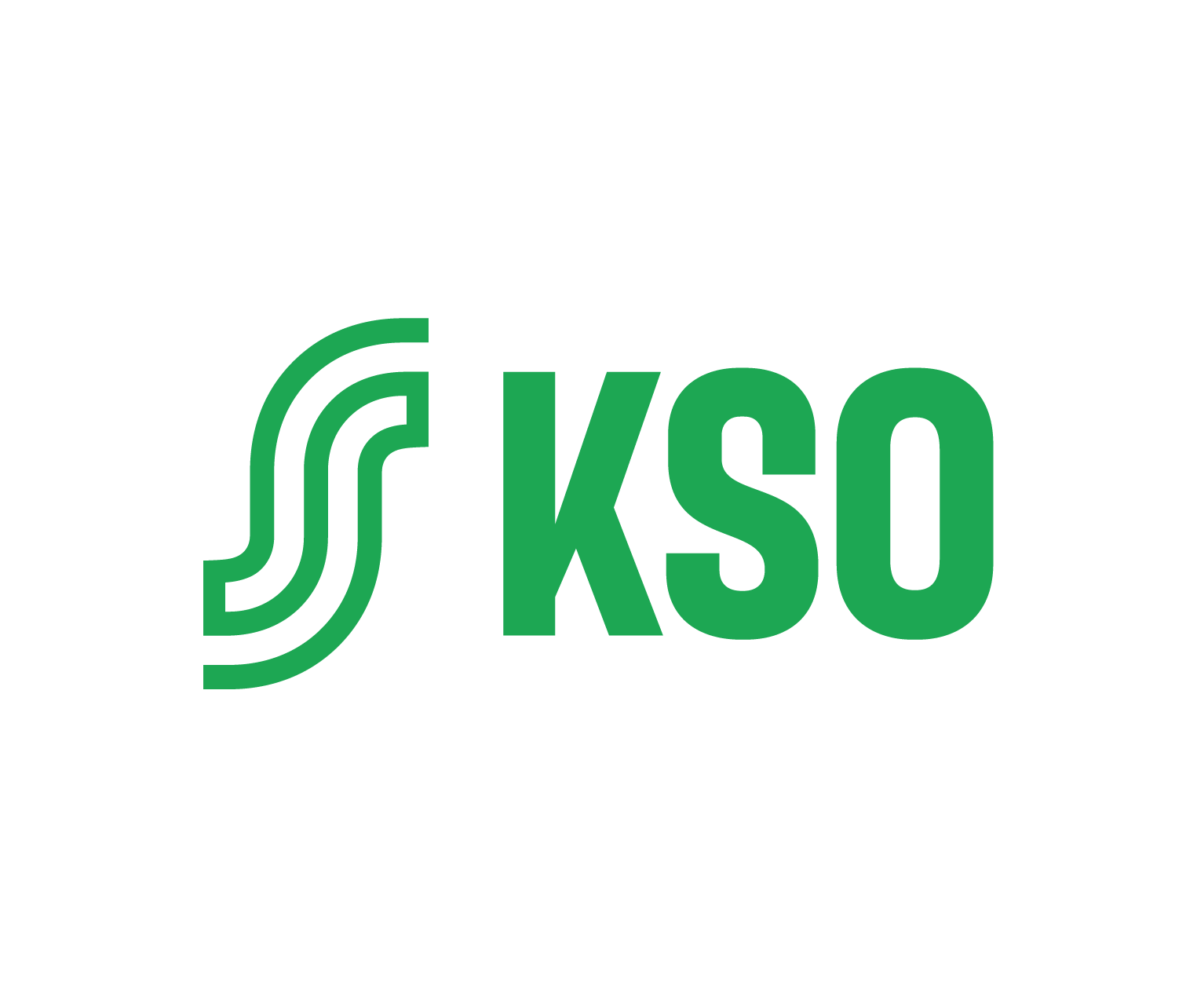